Call it fate:Extraordinary stories behind winning the lottery 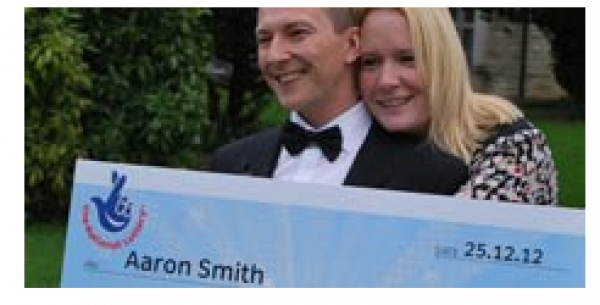 EuroMillions Millionaire Raffle (now Millionaire Maker) winner Aaron Smith and his family invented an unusual game over Christmas: pretending that they’d won the lottery. Little did Aaron realise that, as his family toasted each other with Champagne and posted mock-winner photos on Facebook, he had actually won – and had a million-pound ticket in his pocket.
Read 3246 times Last modified on Thursday, 15 September 2016 08:47
Tweet

More in this category: « Story of the week Call it fate:Extraordinary stories behind winning the lottery »
Login to post comments
back to top